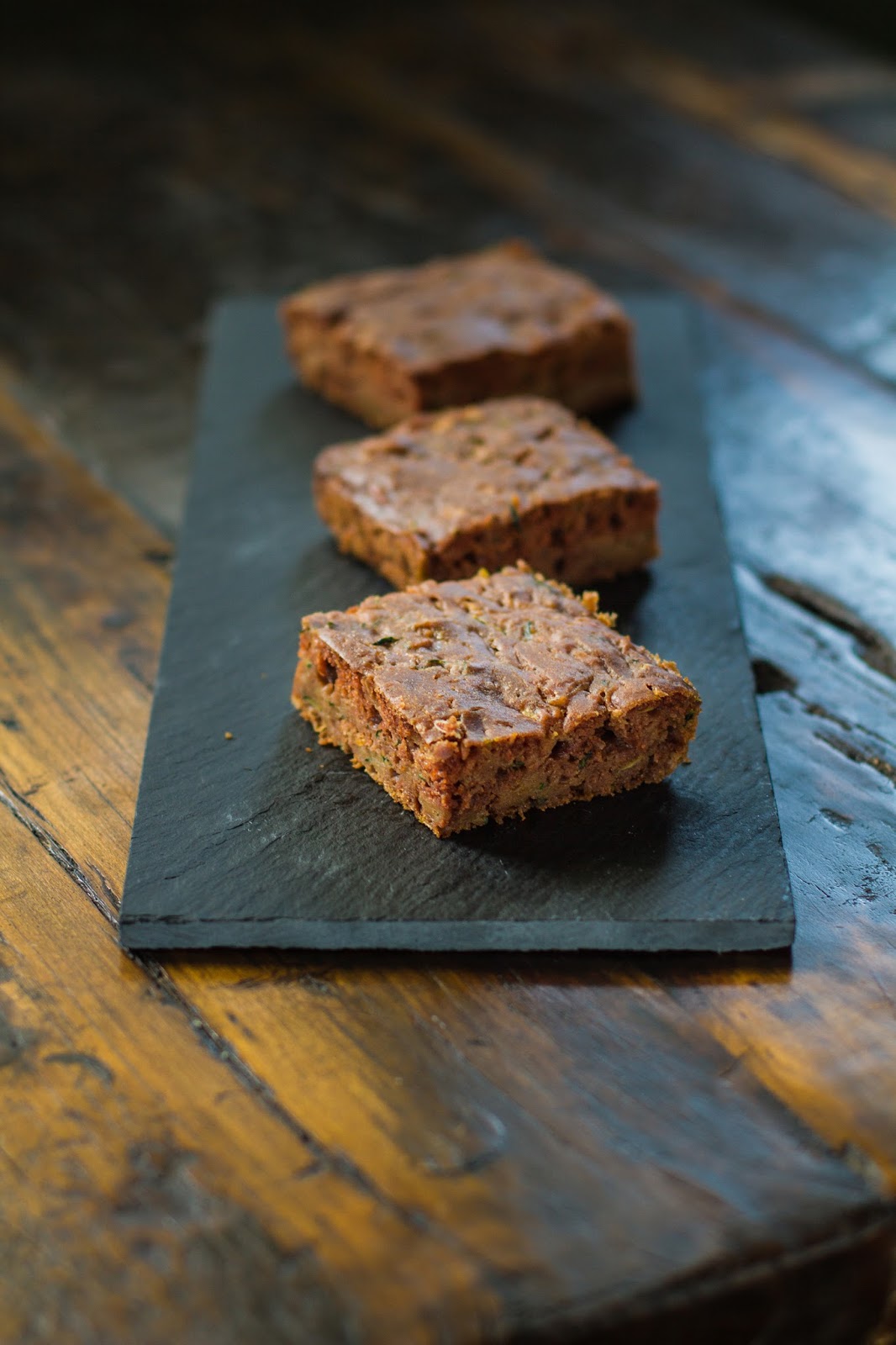 I think I say this every darn year, but I am in total zucchini overload. It’s nearly the stuff of nightmares. Just when I think I’ve caught up, I go out to the garden and harvest three new hulking-sized fruits. Yes, technically, zucchini is a fruit.

So, as per usual, I am feverishly working zucchini into every recipe I possibly can and then some. Savory to sweet, I’m making it all. It must have been kismet because a packet of instant chai and a sack of grape seed + wheat flour from this month’s Degustabox put me on the path to devising a deliciously moist zucchini cake.

I had never heard of White Lily Wheat + White Grape Seed Flour. So, I did a little research. This flour is a blend of chardonnay grape seeds and wheat flours sourced from the US. Interestingly, the wheat in each package can be traced to the farmers who grew it. I think that’s pretty cool.

Nearly all the seasoning and in fact nearly all the sweetness for the cake comes from a single packet of Oregon Chai Original. To be honest, a packet of this stuff contains a ton of sugar, more sugar than I would want to consume in a simple cup of tea. However, with a little creativity, I discovered it works nicely for baking. Chances are I’ll develop a 100% “from-scratch” version of this recipe that swaps out the packet. But, that’s a post for another day. In the meantime, the instant chai makes for a nice shortcut.

I originally did a version of this recipe without the glaze for the top. It was good but not quite right. I liked that it was dense, but it was too crumbly. By adding a light glaze on top of the cake just after it came out of the oven, it gave it just a touch more sweetness and the moisture that I was looking for. The end result is a dense, lightly sweet, moist cake, that I think is perfect for brunch or breakfast. 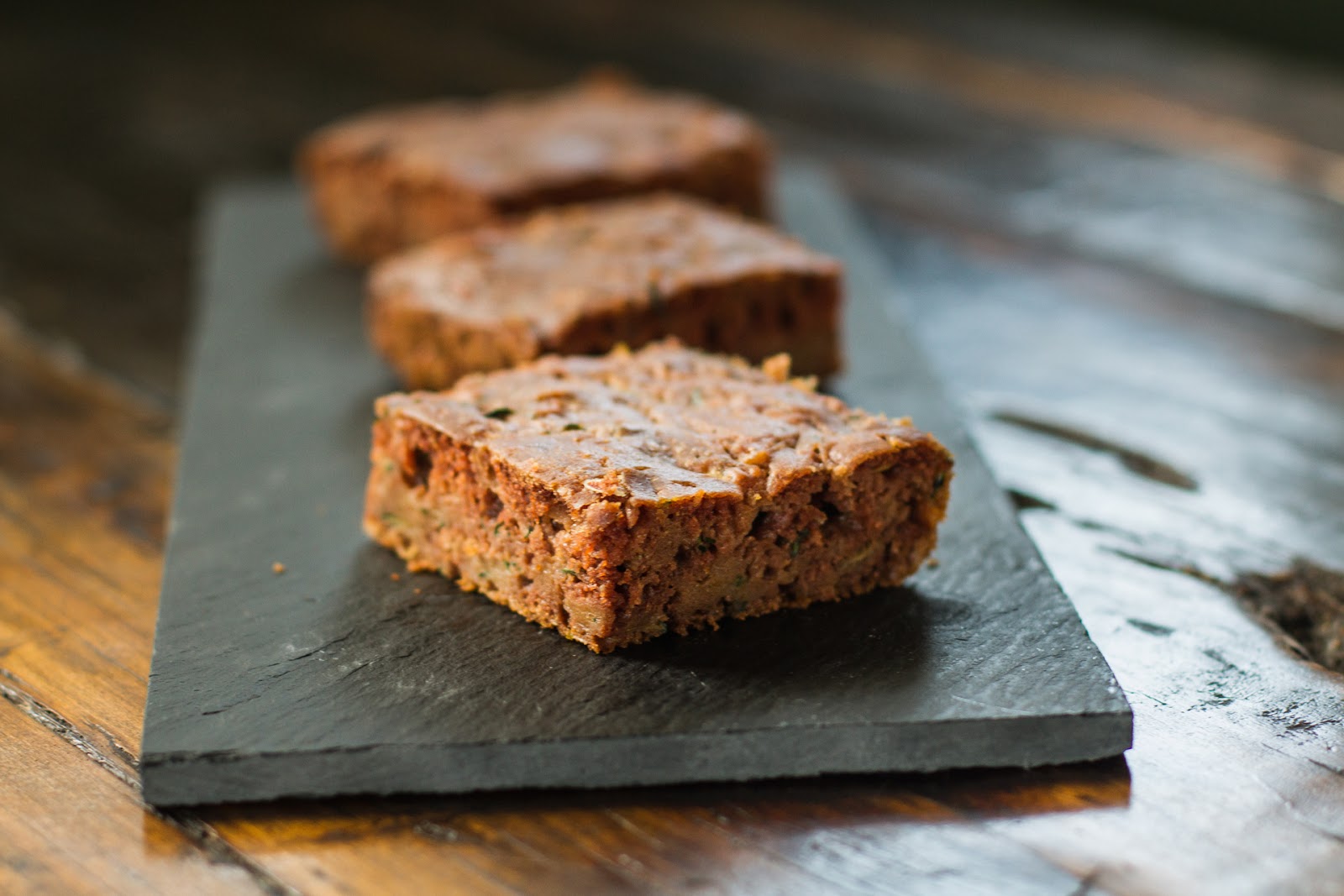 NOTE: The cake is best eaten right away, but you can store it an air-tight container in the refrigerator for up to 3 days.
Yum