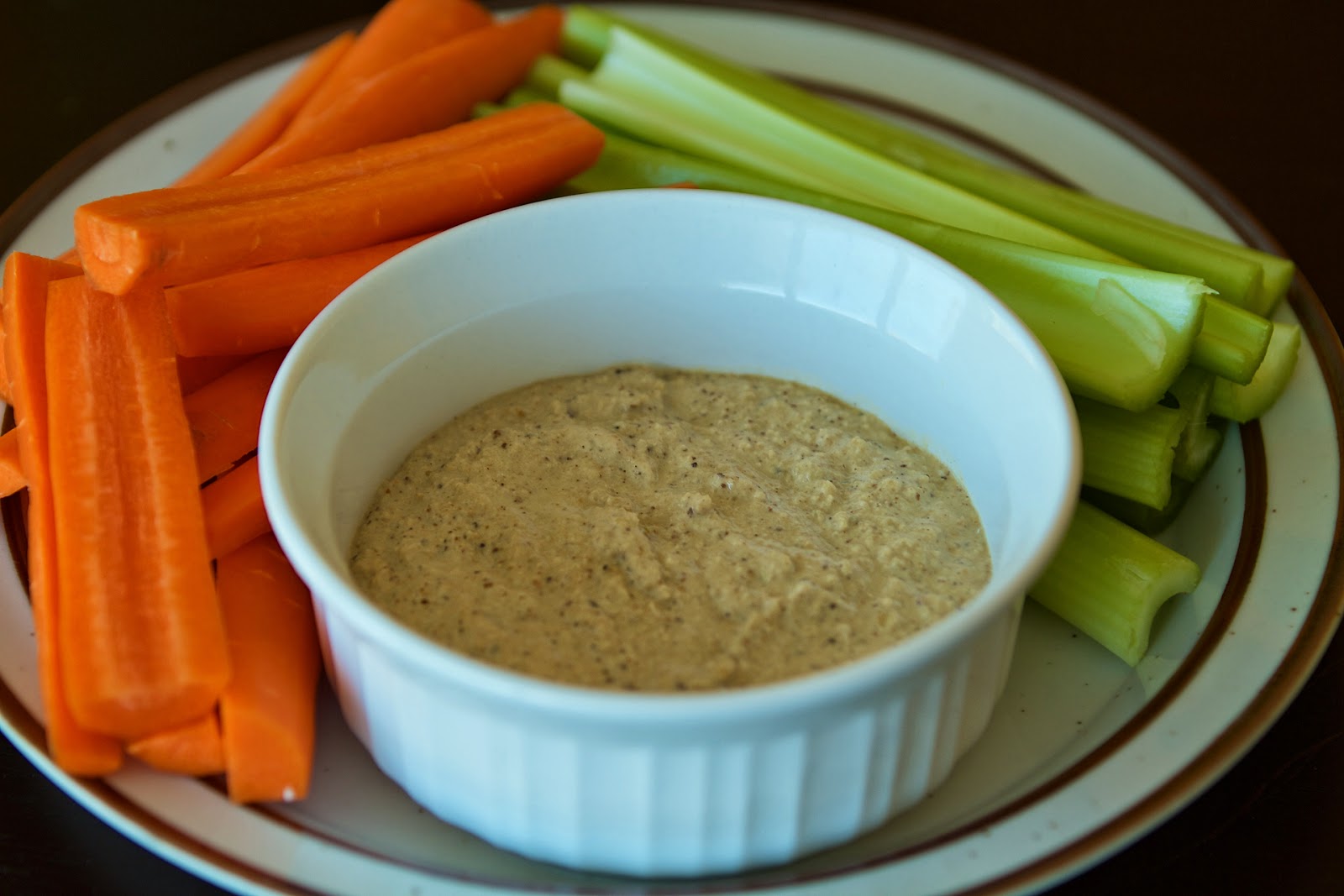 At the beginning of the year I think I saw a headline declaring cauliflower is the new kale. I’m not sure who determines the “it” vegetable but it was probably time for kale to name a successor.

Trendy or not, I’ve always liked cauliflower. And lately, maybe through subliminal messaging, I have been try to use it in new ways, especially as a carb/grain alternative.

Inspired by my collaboration recipe video with Max where we used cauliflower in place for rice, I decided to try subbing it into two dishes I absolutely love together: hummus and tabbouleh.

For the hummus, the role of chickpeas aka garbanzo beans will be played by cauliflower.

Using steamed cauliflower worked OK, but I found that the flavor fell a bit flat. However, I found that roasting it brought out some richer flavors that were a better match for the lemon and tahini.

So, does it taste like “real” hummus? Well, it’s reminiscent of the “real” thing. The texture isn’t quite as smooth and the flavor is a little different. Although, I have to say I liked the nuttiness the roasted cauliflower added to the dish.

Even though it’s not exactly like the “real” thing, you might wonder: Will I make it again? The answer is: Absolutely. 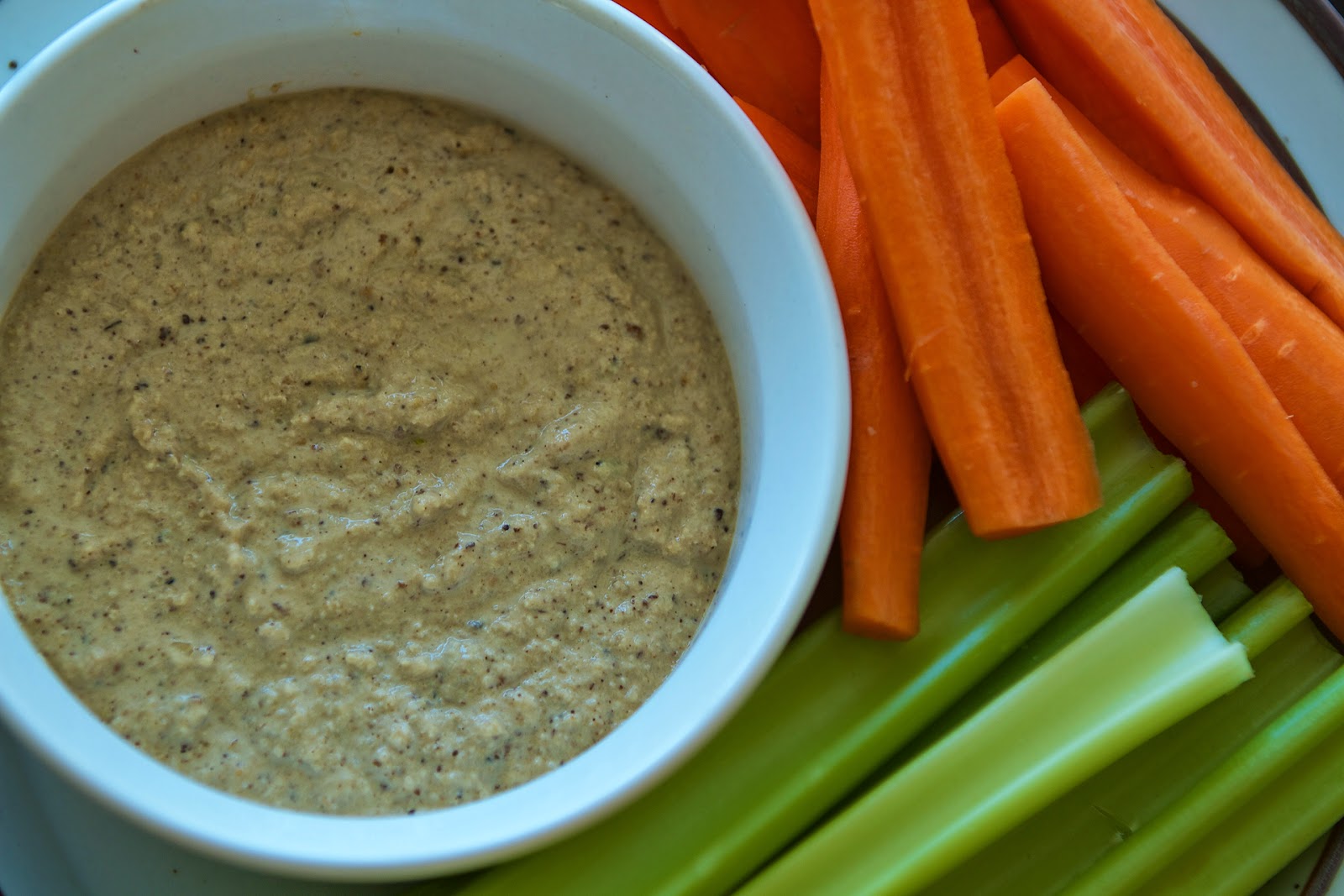 In the meantime, you could always try making this Cauliflower “Pizza” Crust.