As you probably guessed by the word “tropical”: This recipe is not local at all … but it’s also too good not to share. 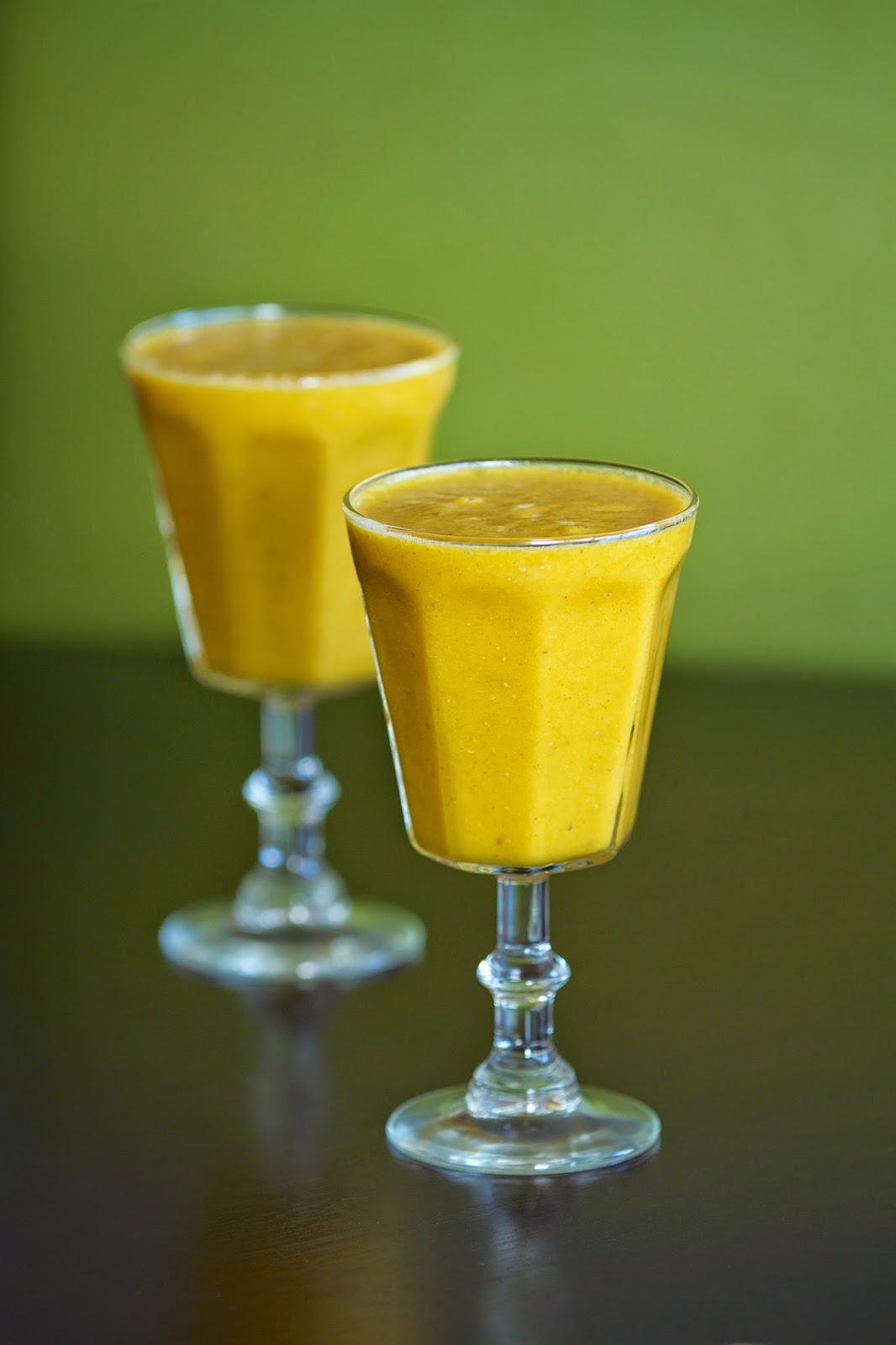 Sometimes I just need a tropical fruit fix. It’s really that simple. On a dreary winter’s morning, I want to drink sunshine.

So, let’s talk about what is probably one of my favorite smoothies ever. Featuring pineapple, turmeric, cinnamon, ginger, and chia seeds this smoothie not only tastes amazing it’s an anti-inflammatory powerhouse.

Why should you care about that? Well, chronic inflammation is often a root cause of many illnesses including heart disease, cancer, arthritis, and even may play a role in Alzheimer’s disease. Inflammation is part of the body’s healing response, but when it persists, it can damage the body instead of helping it. (I’m not a scientist. I don’t play one on TV. This is a basic summary of what I’ve gleaned from various studies and articles.)

So, yes, it may not be local, but this smoothie deserves a spot in the rotation. Sunshine tastes delicious. 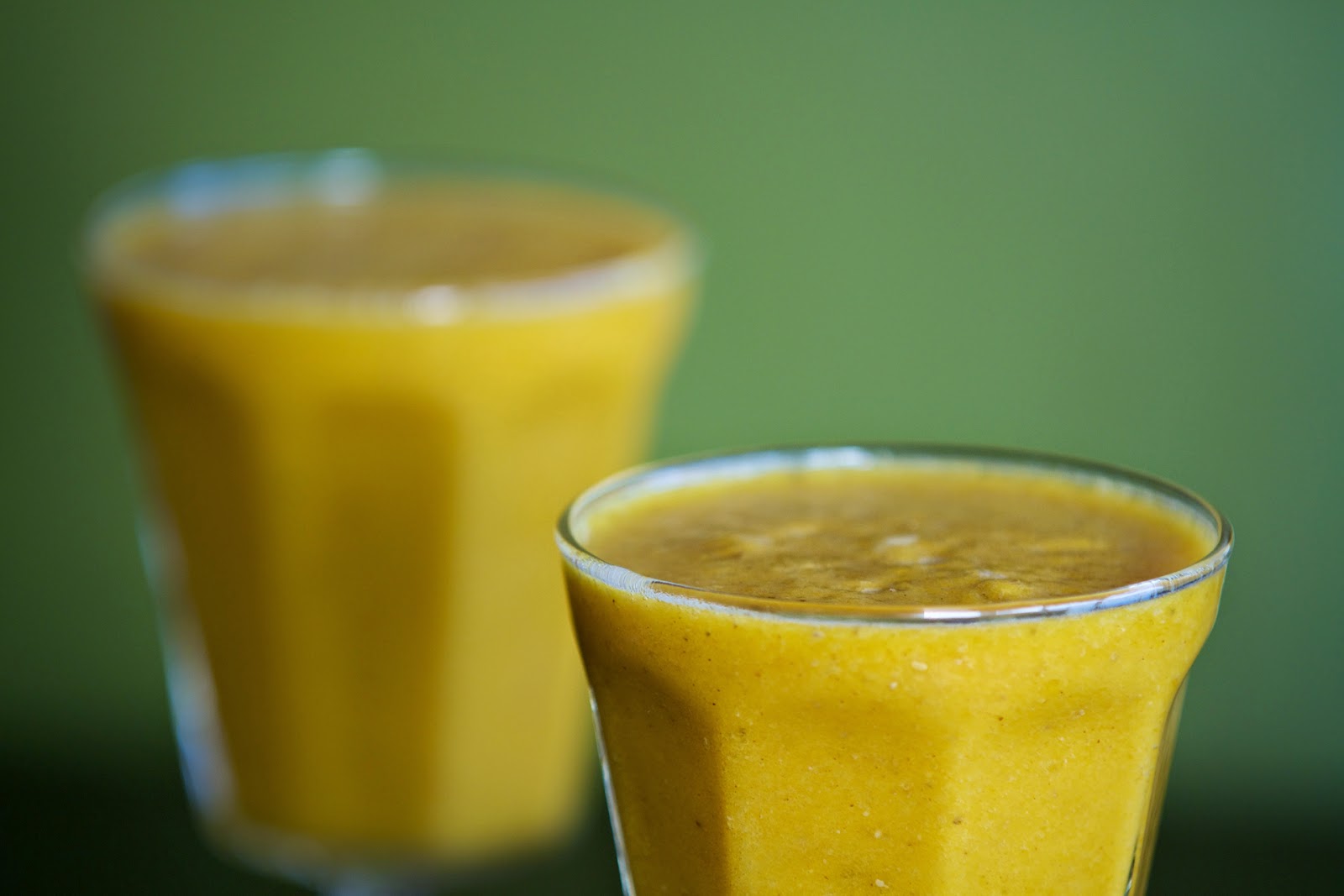