We’re longtime fans of Bistro Seven in Wilton. With a work client just down the road, yes, we have scheduled video shoots so that they would end just around Happy Hour time so we could stop in for a cocktail and nosh on our way home. The last few times we’d been in, while it had been good, it just felt like something was missing. 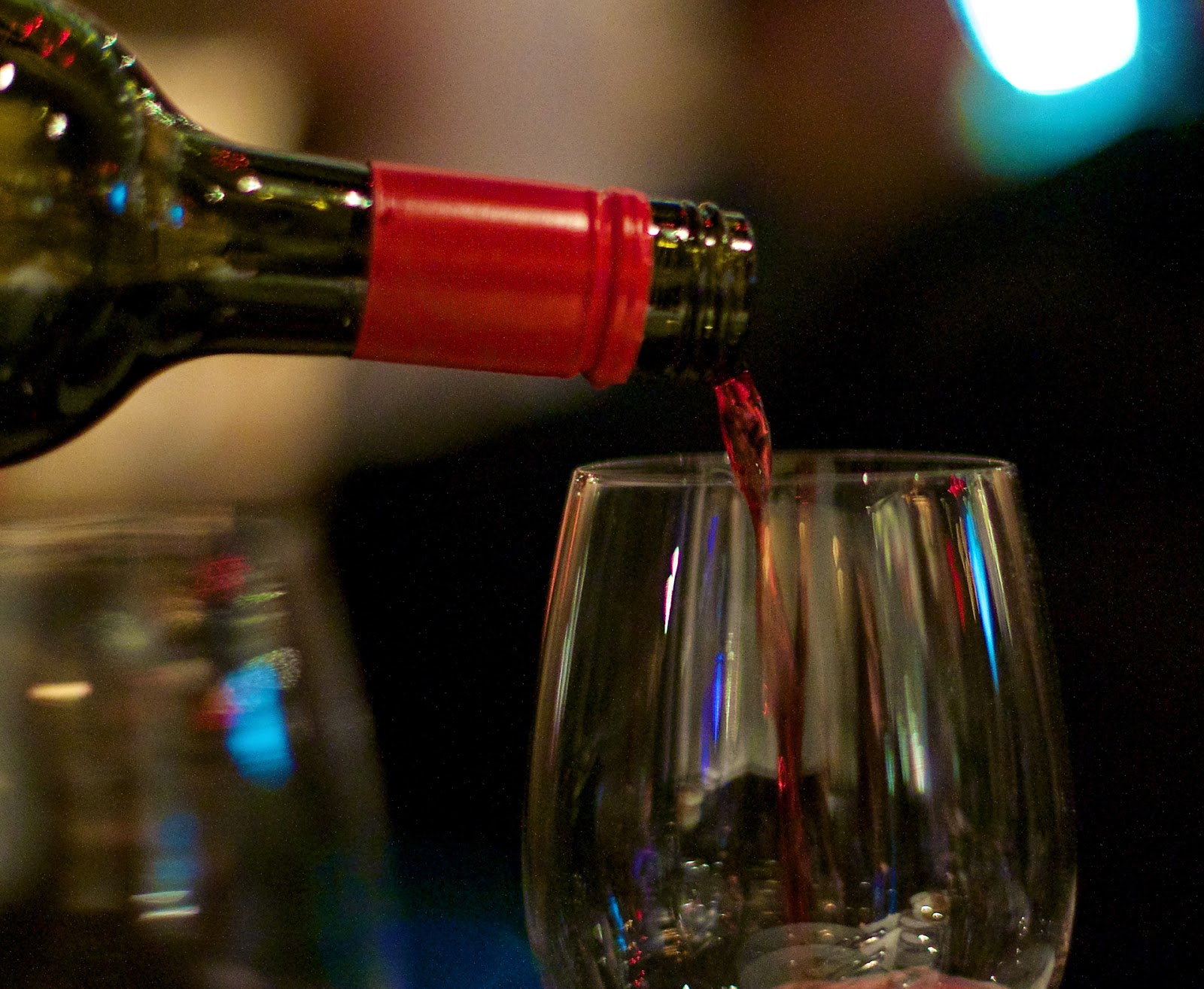 When we heard from owner Breno Donatti that he was planning a reboot of Bistro Seven we were excited to hear it. So, what’s new? Well, new chefs, a new menu and new local food purveyors.

The kitchen is now helmed by Marcelino Martinez, the former pastry chef, with Harrison Schaefer as the new sous chef. Together with Breno they have simplified the menu focusing on comfort foods with a touch of Latin flair. As Marcelino commented to us, the menu consists of dishes that he likes to make and eat.

From vegan, vegetarian and gluten-free choices to omnivore delights like a Build-Your-Own Burger menu section there is something for everyone on the new menu. Oh, and the sweet potato tacos which I adore, are still on the menu. Phew, I was worried they might not make the cut.

What made me even happier than the new offerings, was hearing about Breno’s renewed commitment to using more local and seasonal ingredients. Bistro 7 is now connected with Debra Sloane of Sloane Farm and Donna Simmons of Pound Ridge Organics.

At a sneak preview tasting dinner we had the pleasure of sitting with Debra whom we discovered is not only a former corporate businesswoman turned farmer, but also a CT NOFA board member and a cross-fit enthusiast. Also at our table was Debra’s good friend and fellow CT NOFA board member Rosemary Morretta. Debra and Rosemary also founded Farm2Jars a local grain-free, gluten-free granola company. 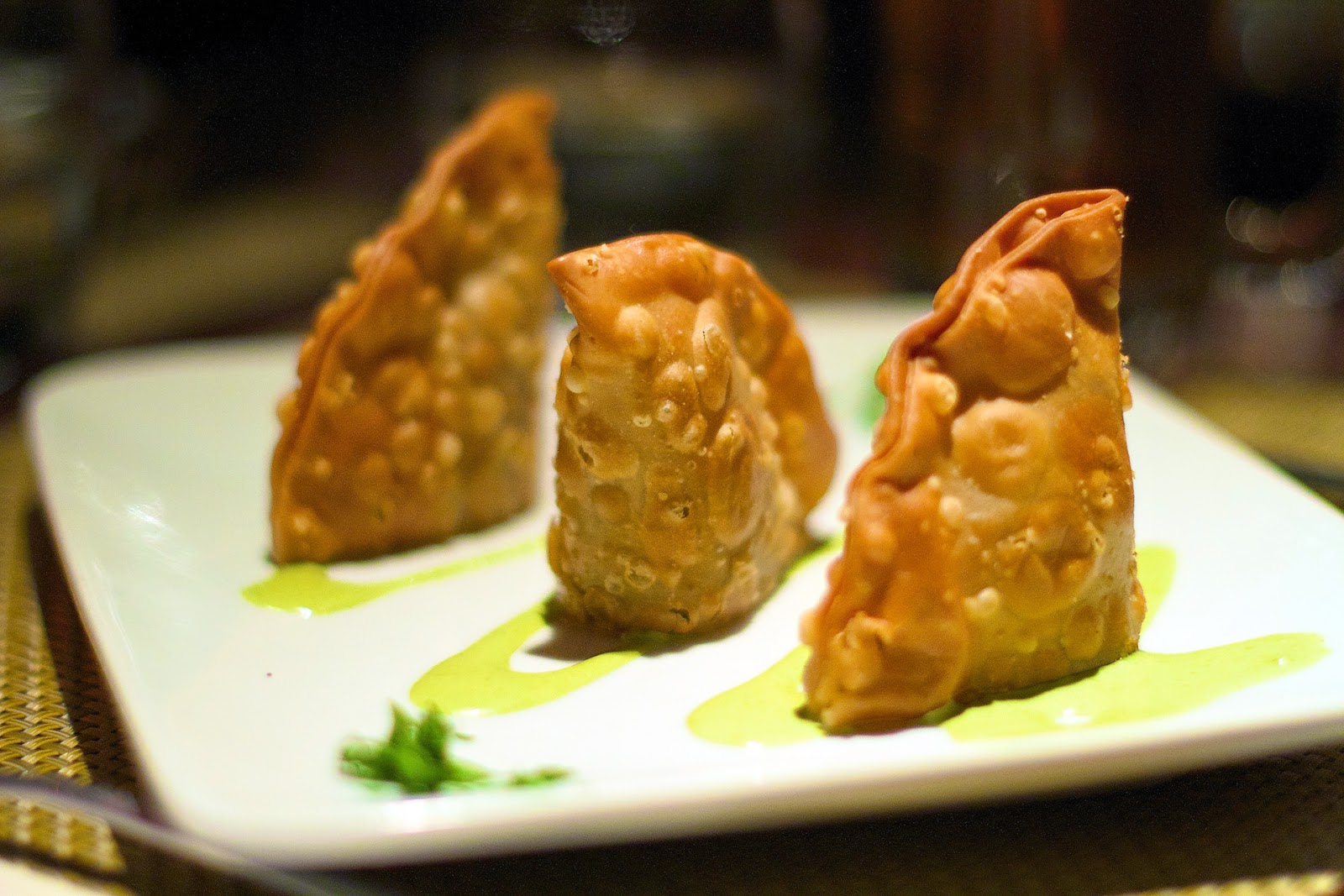 Our first tastes of the new menu didn’t disappoint. The empanadas were quite frankly outstanding. The rich savory filling of well seasoned ground beef, red onions, scallions and cheddar was nicely balanced by the freshness of the cilantro-lime sauce. 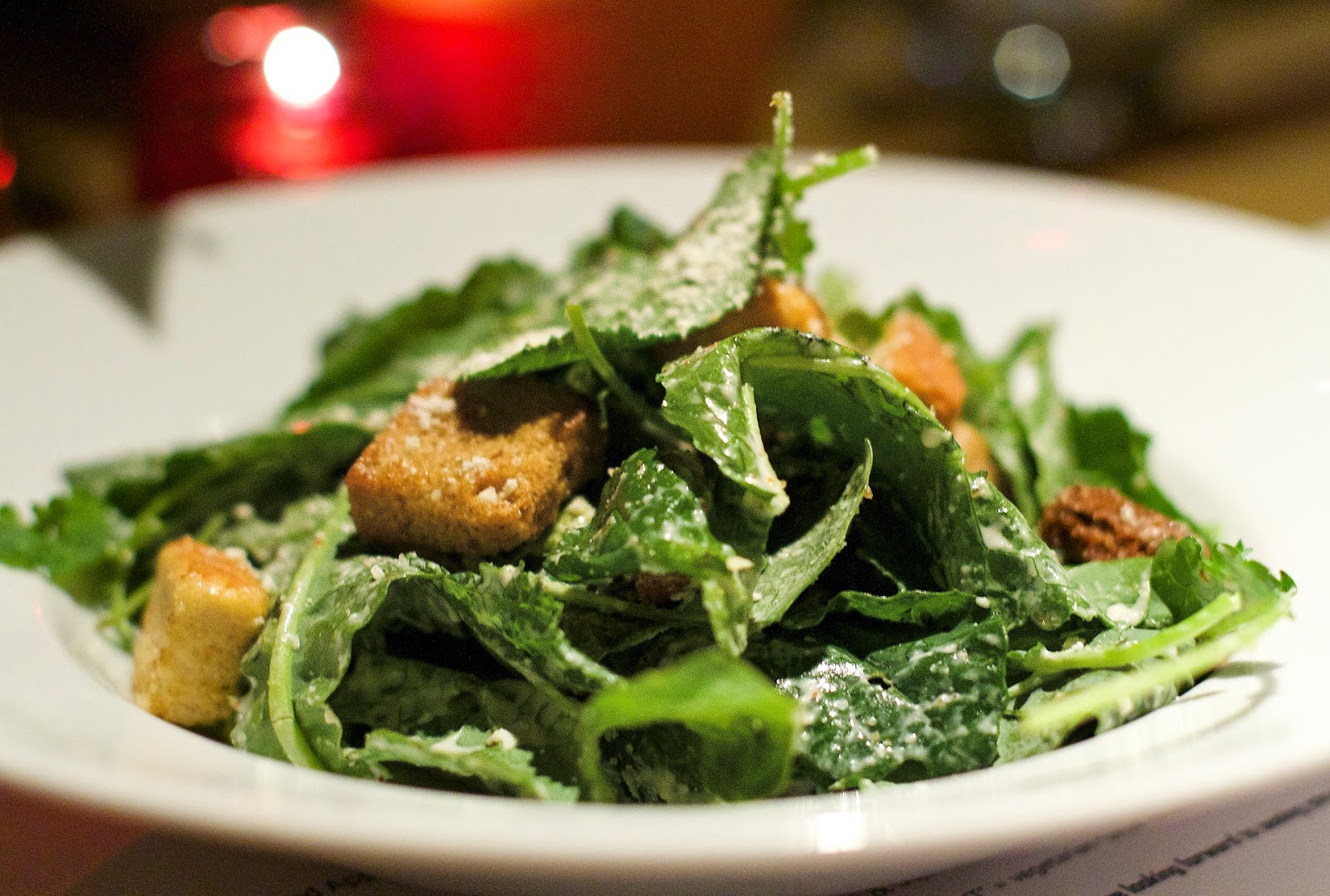 The Kale Caesar was made with baby kale and dressed with a spicy lemon Caesar dressing. It was simple and fresh with a delightful gentle spicy kick. 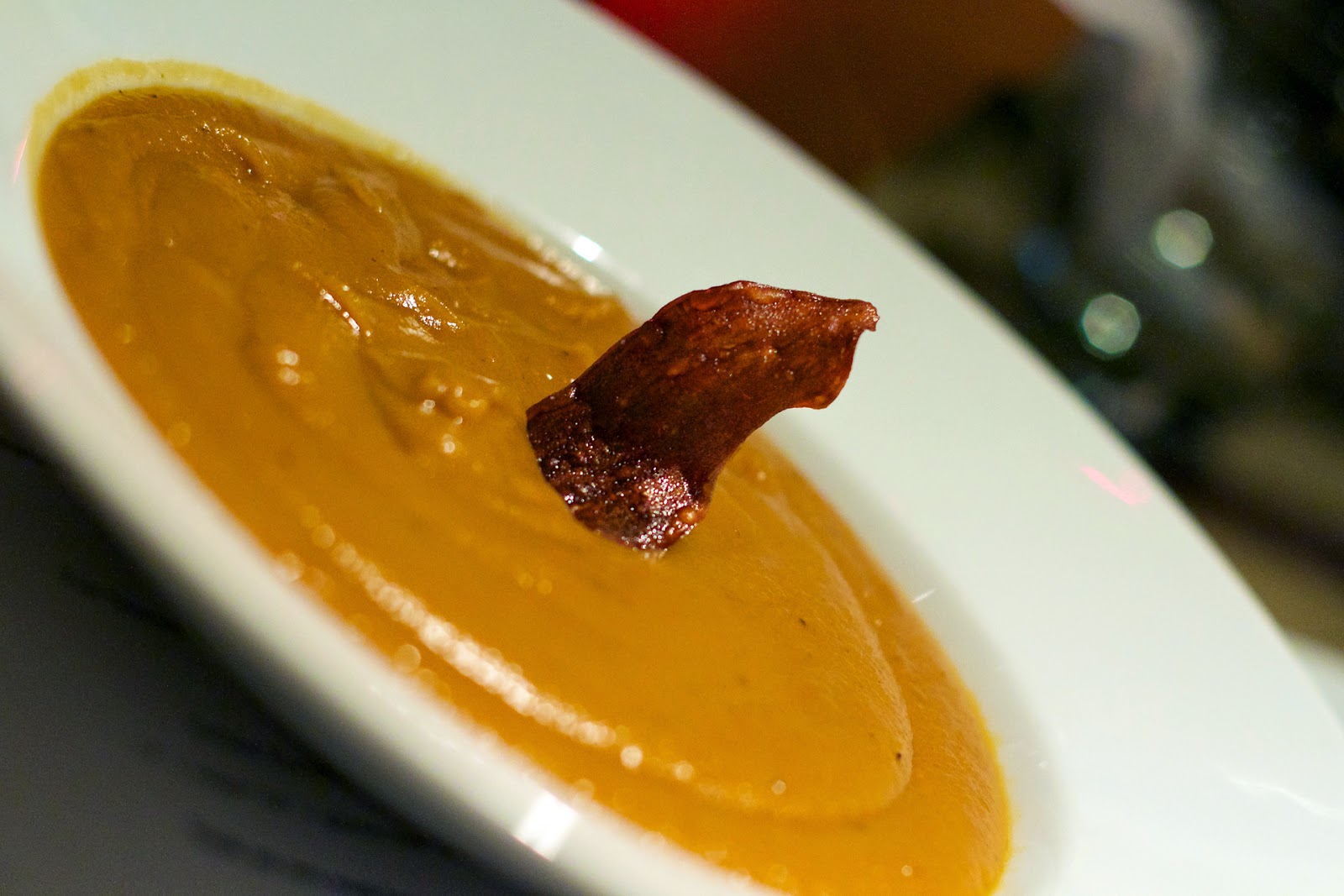 The Roasted Root Veggie Bisque was another big hit of the evening. It was made with a mix of slow cooked carrots, butternut squash, parsnips, sweet potato and spices. Everyone loved the smokey flavor in this hearty soup. We learned that the secret ingredient was smoked paprika. 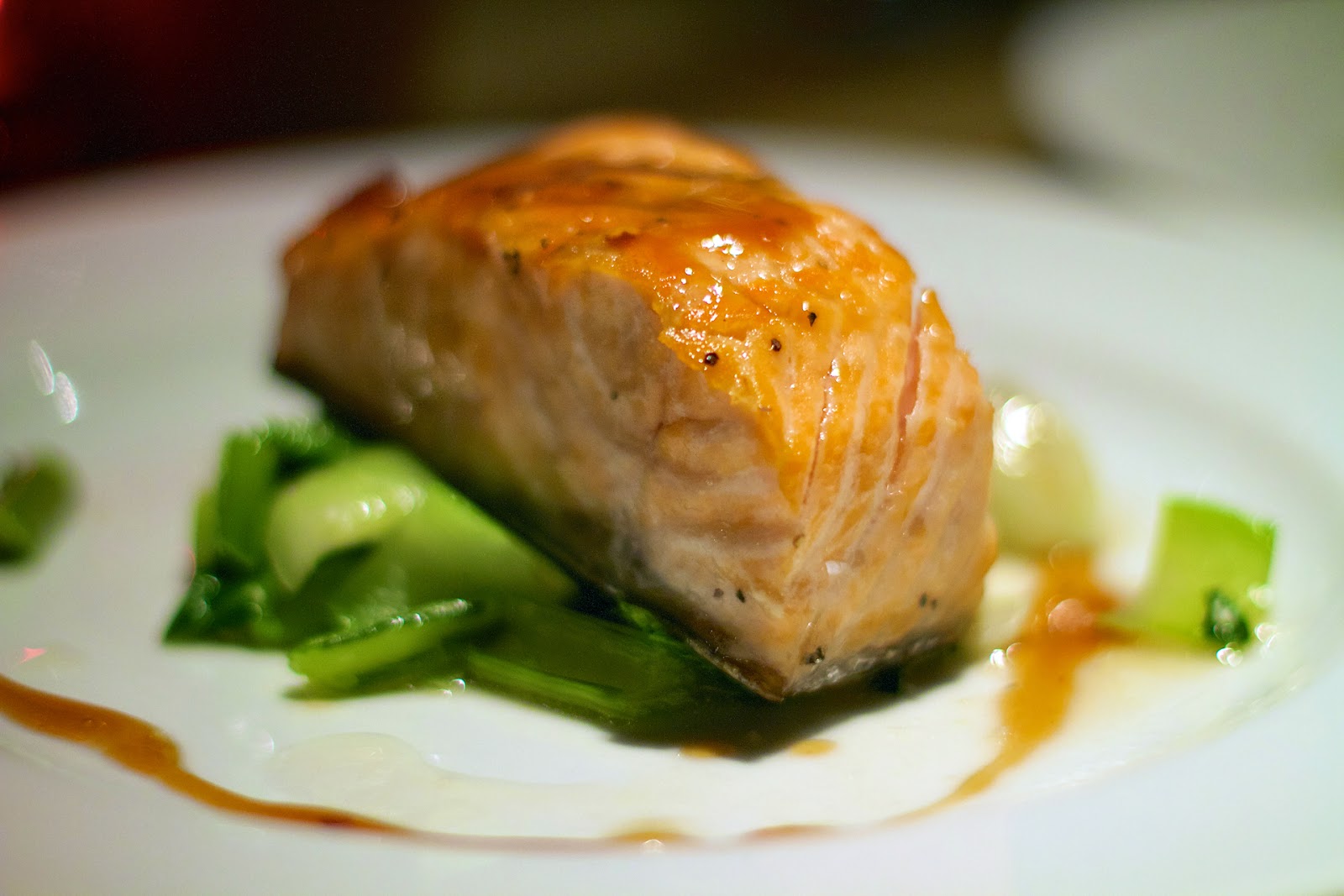 As for a main course there were three choices. Harrison’s Ginger Salmon featured crispy pan seared skin-on salmon with sauteed bok choy and maple chili sauce. Rosemary said it was the best salmon she’s had in a long time. ‘Nuff said. 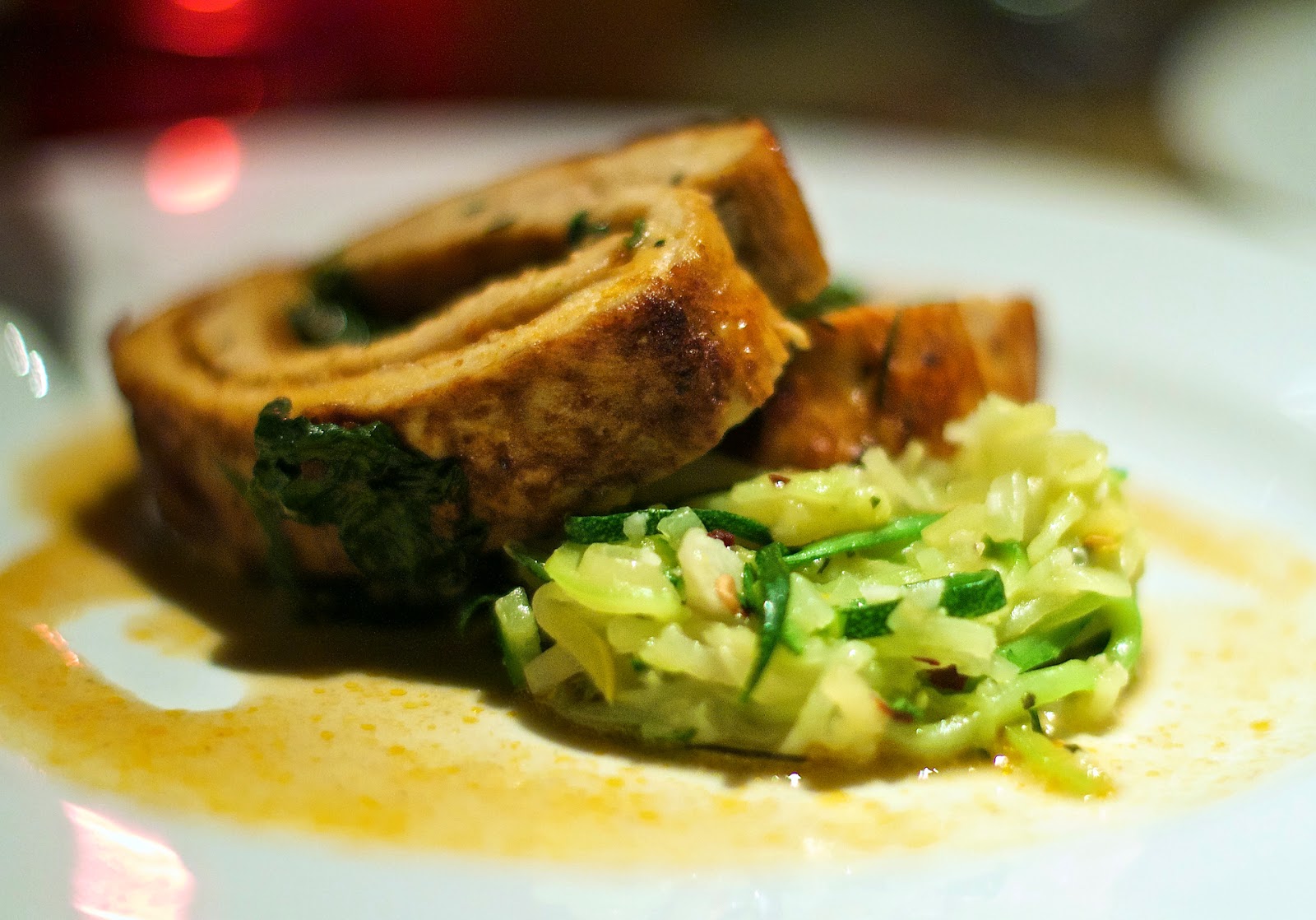 Renato couldn’t resist having Chef Marcelino’s Roulade featuring spinach and applewood-smoked cheddar stuffed pork loin, zucchini and squash linguine in a brown pork sauce. He said yes the pork was good but a touch dry and that the veggie noodles really tied everything together. 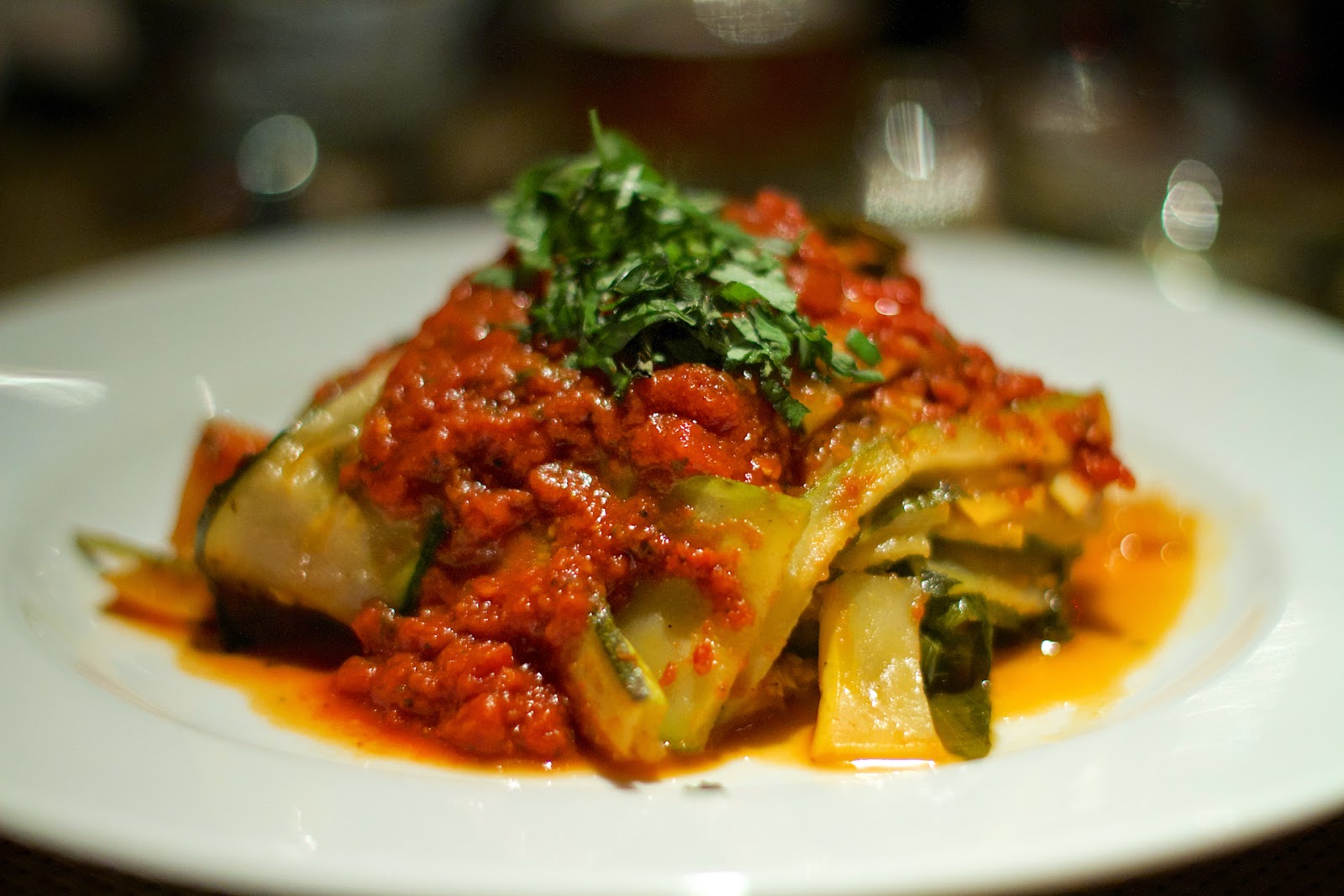 Which leads me to my meal, the Vegan Squared, a grilled zucchini and squash lasagna topped with a basil marinara. This all veggie, no carb, lasagna was incredibly filling. I loved that the veggies maintained their texture and didn’t turn to mush. 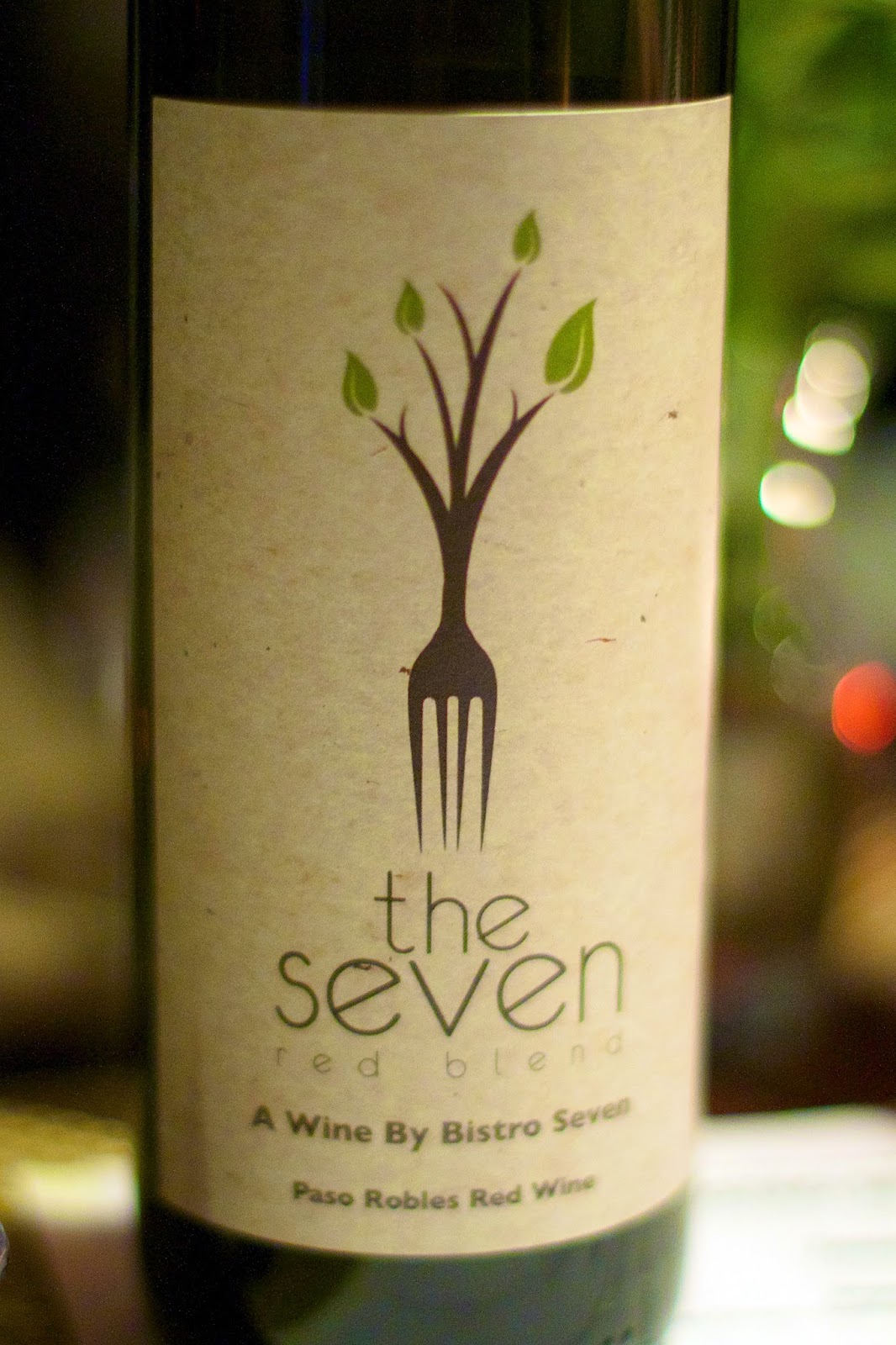 Bistro 7 also has a new wine and cocktail program thanks to new general manager Cristian Caldarariu. Among the wine choices is a new house labeled red table wine that Breno commissioned from a winery in Paso Robles, California. It features a blend of seven grapes, hence the name “The Seven.” It is designed to go with anything on the new menu whether fish or meat or veggie.

At the new and improved Bistro Seven, not only is the food better, but the energy is back where it should be. It really looks and feels like the new team is excited to be doing what they are doing. Thumbs up.