Did you know there’s a spot in Hartford where you can delight in a birds-eye view of the city while sipping craft cocktails and savoring fine cuisine? Sound too good to be true?

On a dreary winter’s evening Renato and I headed up to this destination spot for Happy Hour. We saddled up to the bar and basically talked the ear off General Manager Brent Bushong II as he served us some of the first sips from the new cocktail menu. Along with delicious bite-sized treats from Executive Chef Jeffrey Lizotte, this was the perfect after work pick-me-up.

Speaking of Chef Lizotte, this down-to-earth Connecticut native has received a lot of accolades in recent years. In 2012 he earned the silver medal at the Bocuse D’Or USA National Finals. Also in 2012 he was chosen to represent the US in the international culinary competition Trophee Passion, where he was awarded the Valhrona Best Pastry.

The Food
The food is sophisticated and beautifully presented without being pretentious. We sampled a slew of delicious little bites. Here are a few of our favorites. 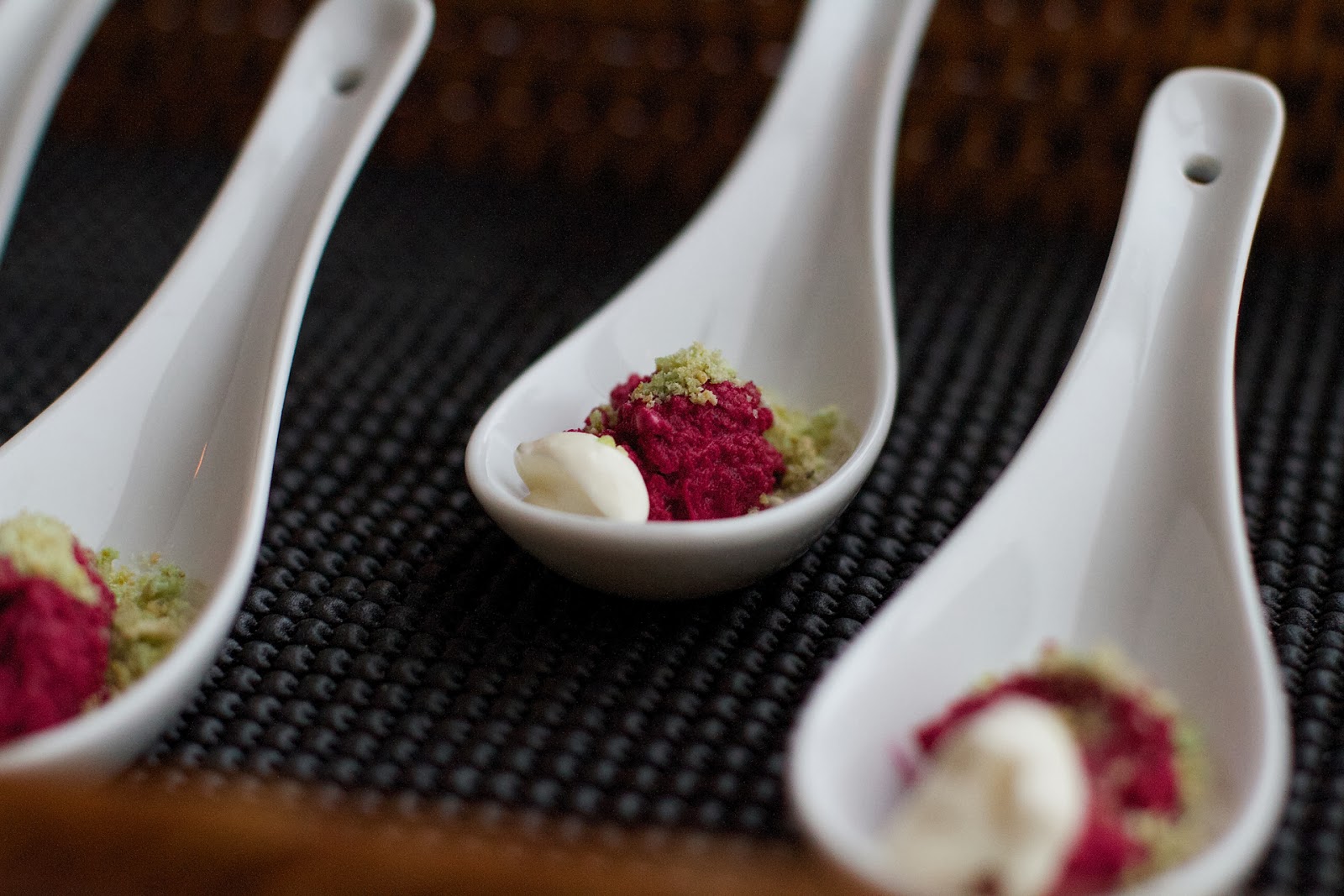 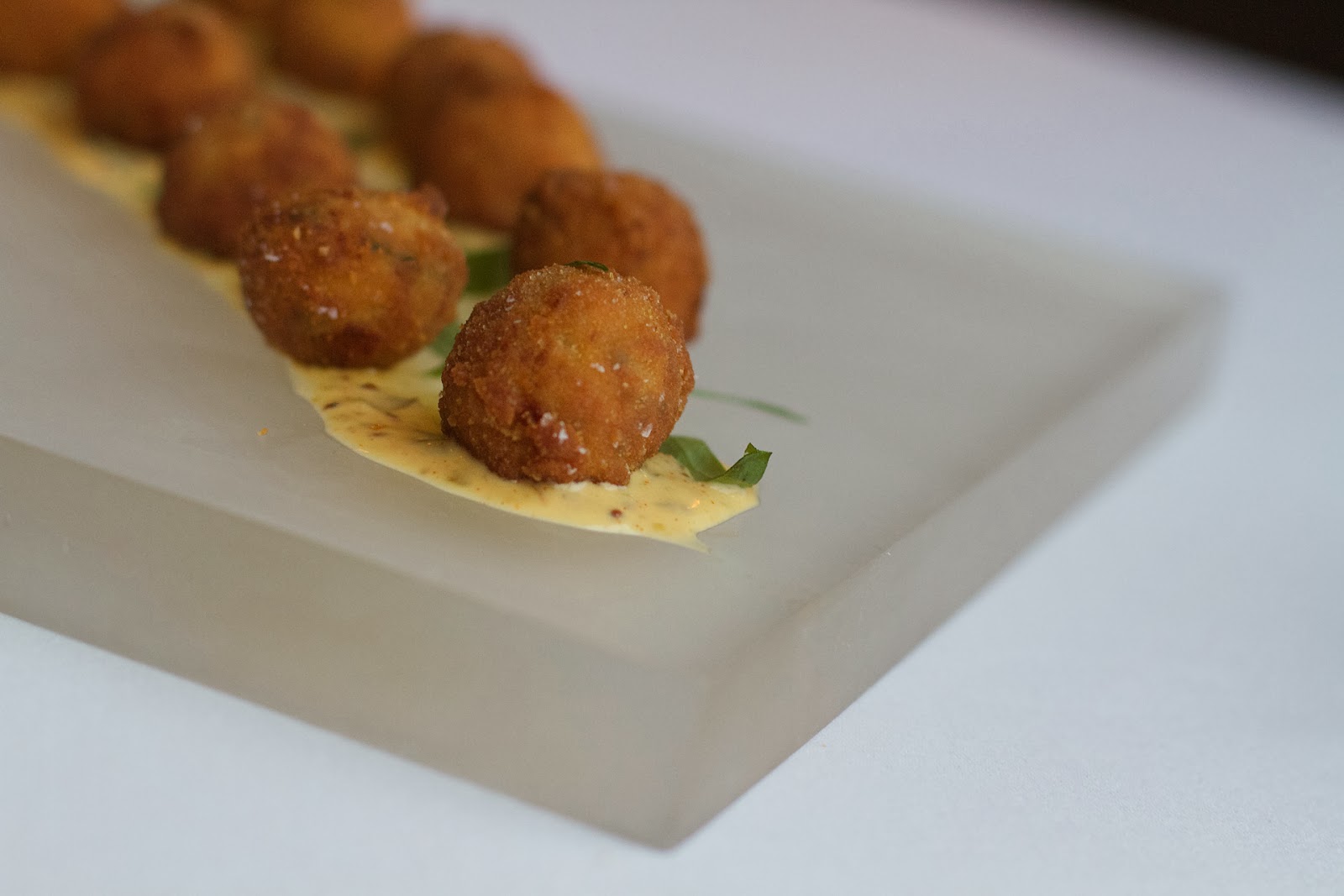 Crab cake with tarragon remoulade. Full of crab meat, these crunchy bites were a perfect combination of salty, sweet and acidic. The secret ingredient we found out was lemon confit. Basically they marinate lemon slices for two months in salt and sugar, then pull out the skins and grind them. From there they use it like salt. 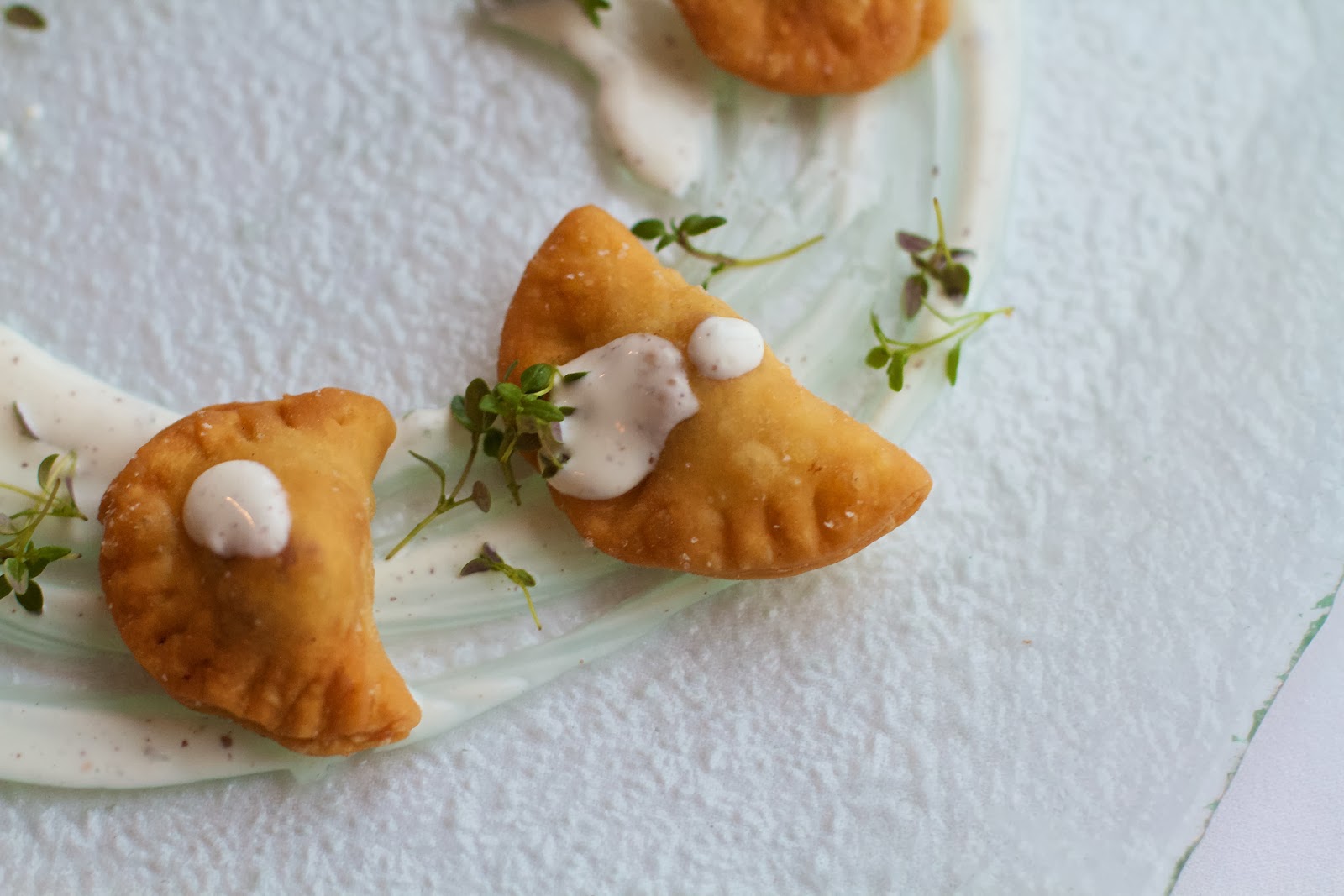 Lamb empanadas. The flaky exterior was the perfect delivery system for the flavorful filling. I admit I may have eaten more than my fair share. You know, to make sure they were noteworthy. I am nothing if not thorough. 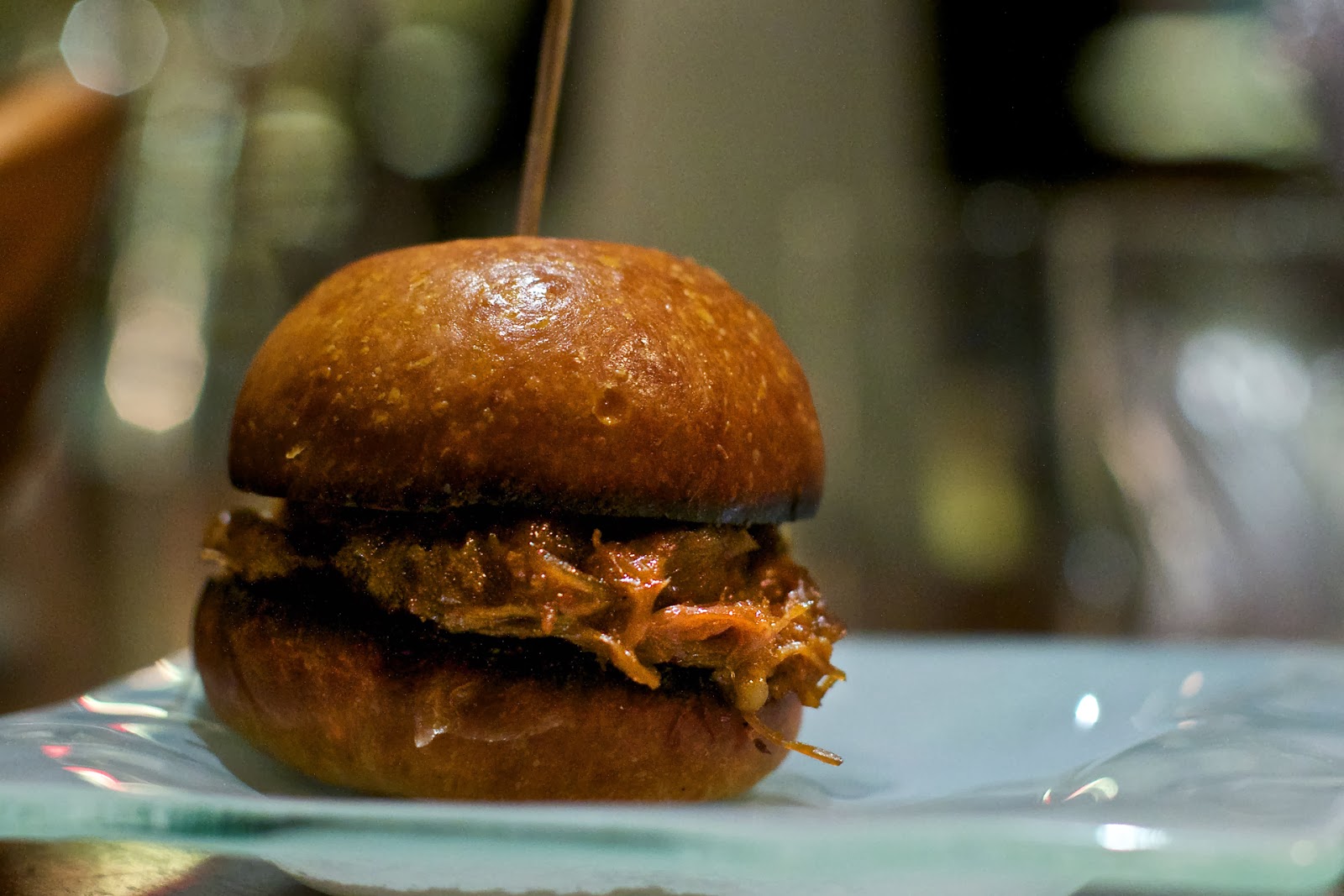 BBQ duck confit sliders on brioche rolls. The brioche roll was wonderfully buttery and the duck was moist and tender. There was just enough BBQ sauce as it didn’t take over and detract from the delicious duck.

The Drinks
Best. Cocktails. Ever. Behind the bar is a wealth of expertise and knowledge. This is the kind of place where you shouldn’t order your usual. Tell ’em the kinds of drinks you like and they’ll present you with something spectacular.

We started out with a Misty Mountain IPA and Porter both by Back East Brewing Co (Hartford, CT). I’d heard good things about this local brewer and was excited to give ’em a try. The IPA was hoppy and crisp. The porter was full bodied, smooth with chocolatey flavor notes. 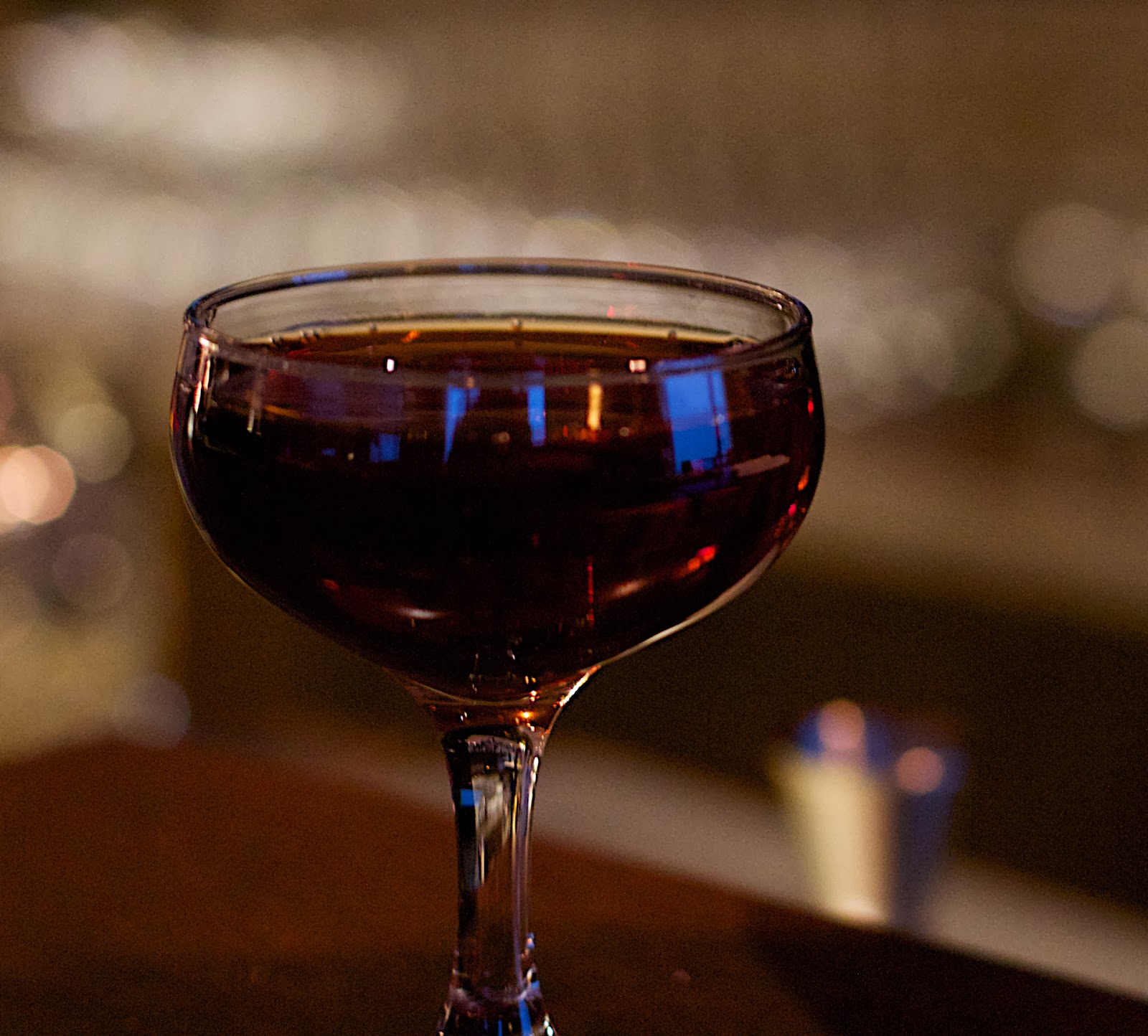 Then the cocktails started flowing. The newest addition to the cocktail menu is the Rudmanhattan, made with aged tequila, bitters and sweet vermouth. Wow! Amazingly smooth. The flavors were so well balanced. I can no longer say I’m not a tequila drinker. 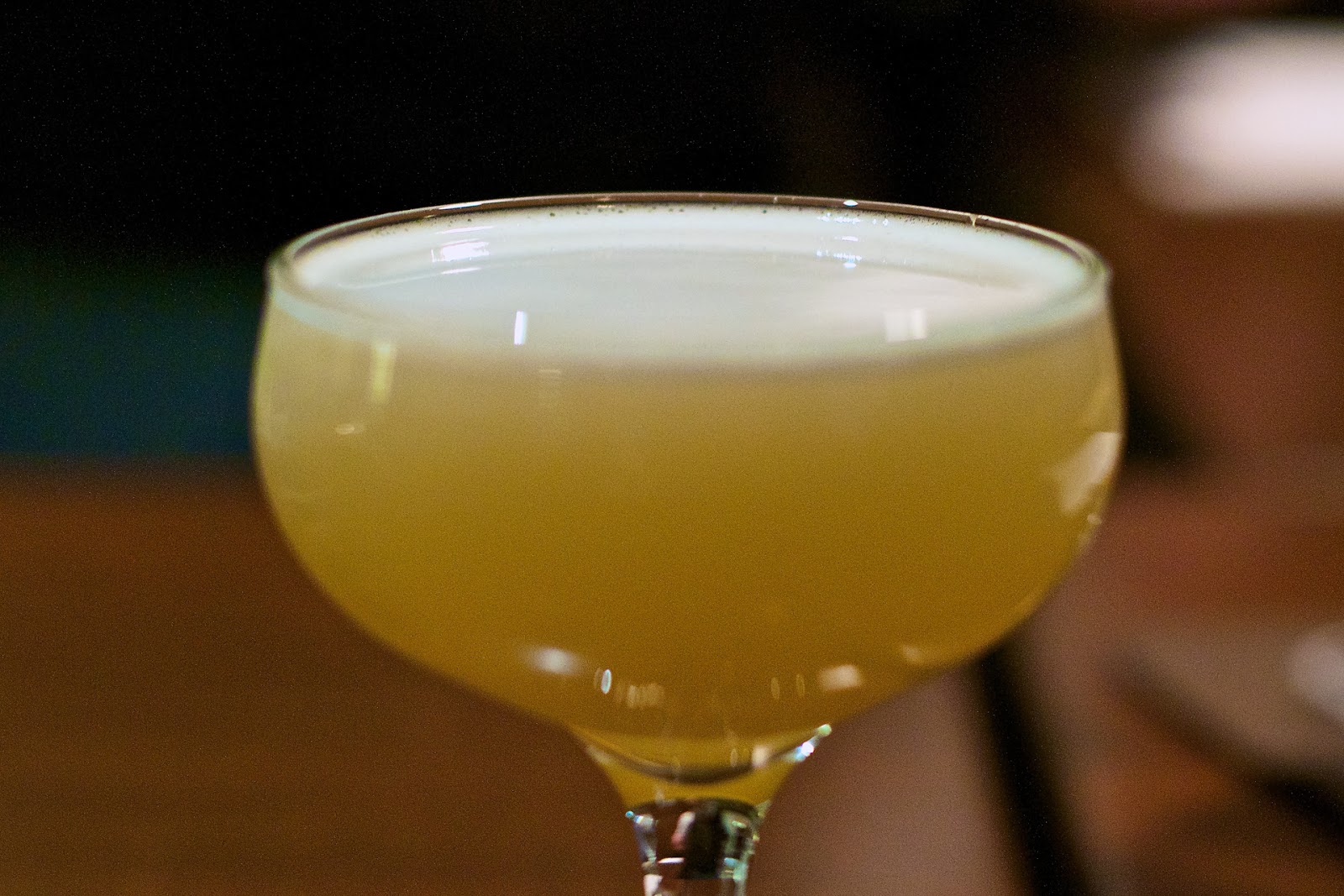 Made with chamomile infused scotch, yellow chartruese and Benedictine, The Sleeping Monk had lovely floral and sweet notes. Brent said in early winter they serve this as a hot drink. Move over Hot Toddy, next time I get a cold, I want one of these.

Even a simple margarita is given a fresh spin by the mixologists at ON20. The ON20 margarita is made with dark rum, cherry liquor and fresh lime.

In chatting with Chef Lizotte, he remarked, “We put a lot of love into it.” That’s precisely what stands out about ON20. They put a lot of love and attention into everything they do from the service to the food to the cocktails, oh the glorious cocktails.

For Happy Hour in the Hartford area ON20 is a must.