Coconut milk. Black beans. A half-open can of chipotle peppers in adobo. 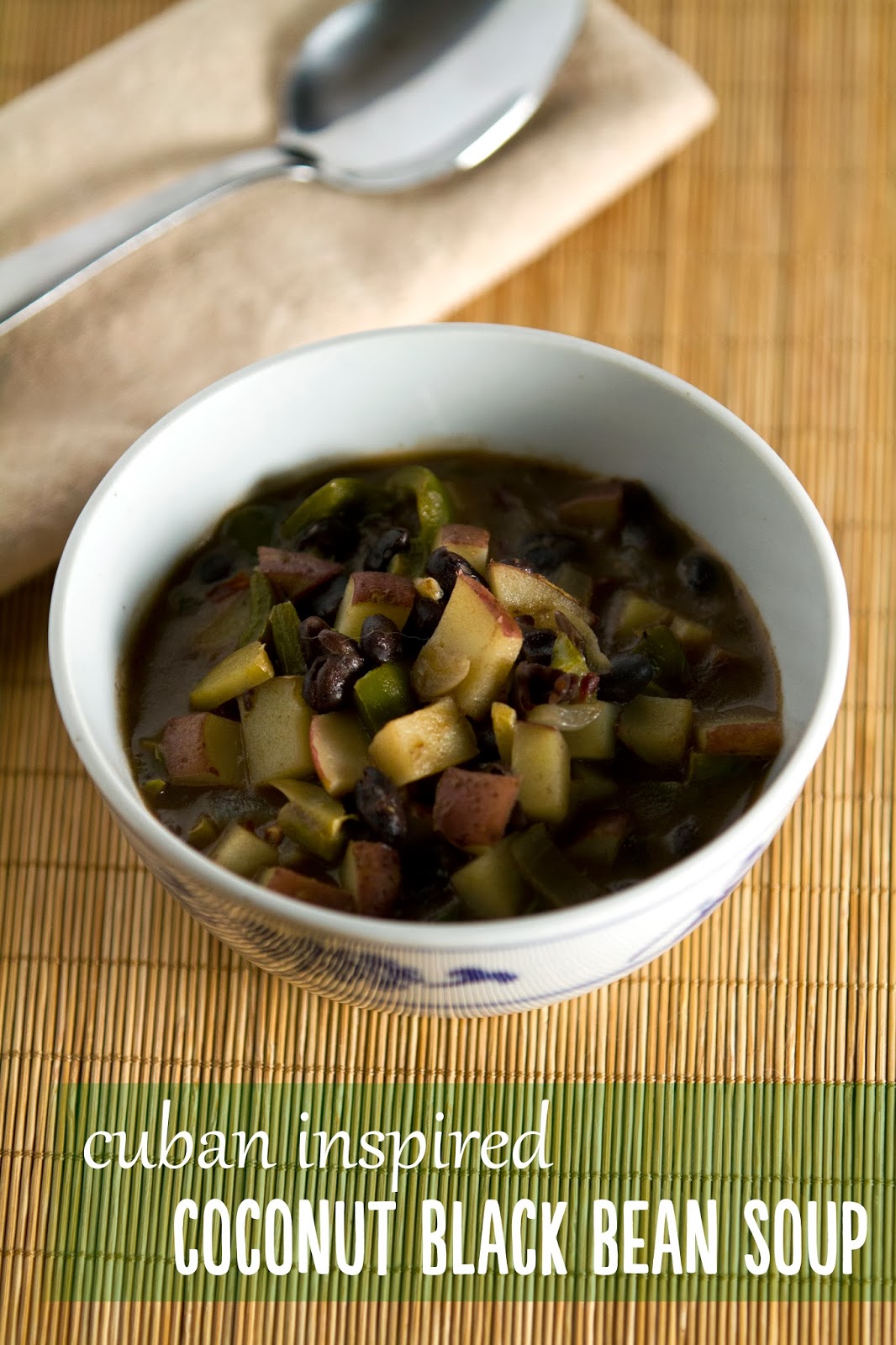 Just when I thought I had a random hodge podge of ingredients I discover a wealth of recipes (thank you Internet) that use those very things. When I started out I had no idea I would wind up with such a delicious version of black bean soup. But I did. I really did.

The basis of this soup was inspired by the unique blend of flavors I’ve seen in Cuban cuisine. It’s part Spanish, part African and part Caribbean. Black beans and coconut rice are meal staples in many parts of Cuba. This recipe riffs on that idea. 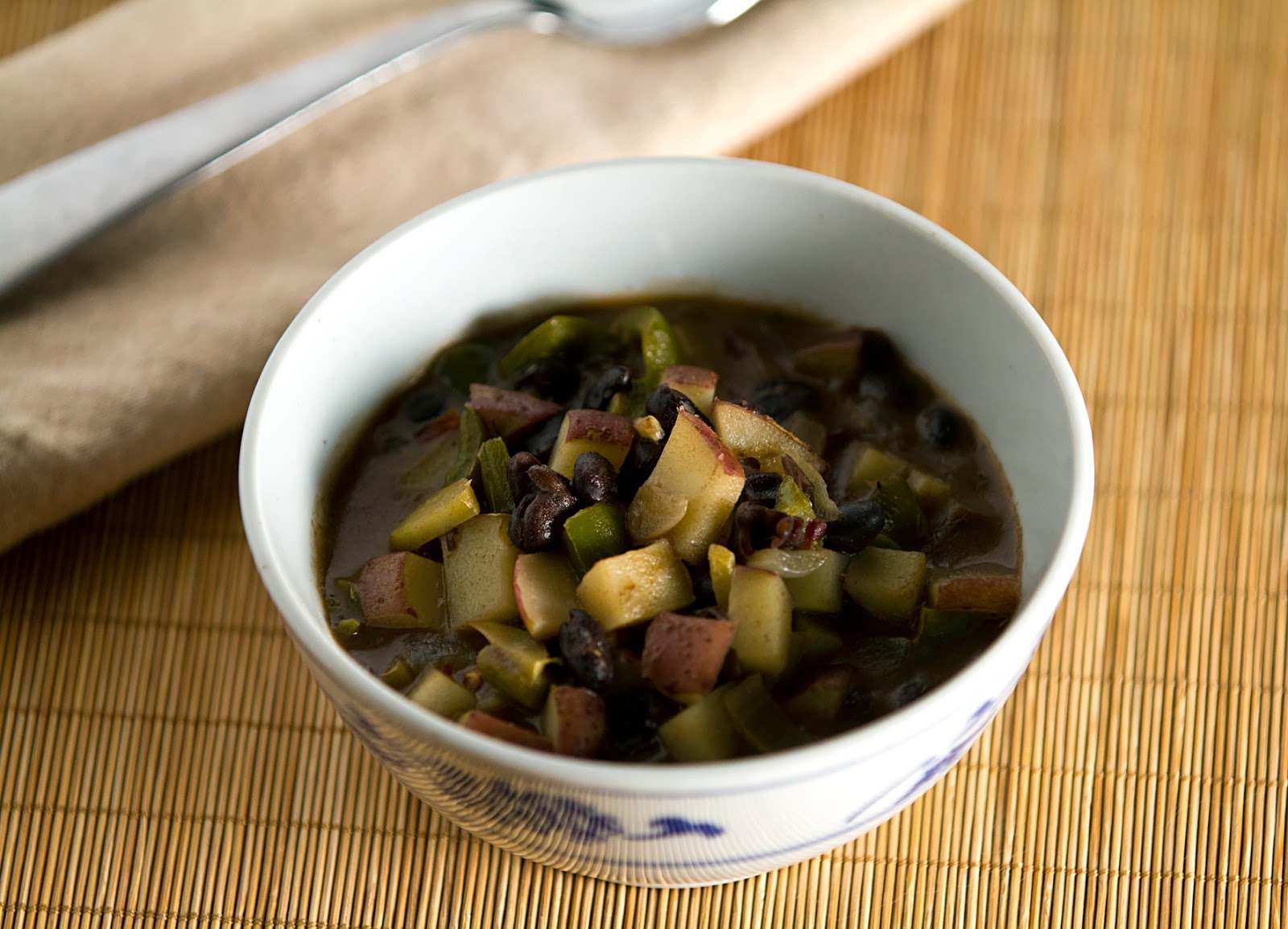 You’ll notice unlike most black bean soup recipes, I don’t say to puree it. Honestly, I thought it looked so pretty with the chunks of pepper and potato that I decided to leave it as is.