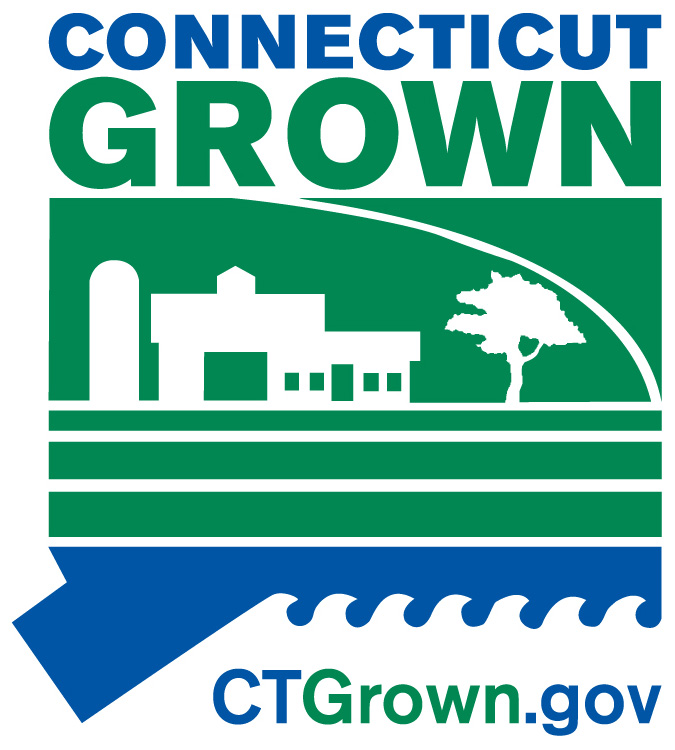 If you like taking surveys, voicing your opinion and eating local food, then this is an announcement for you. The State of Connecticut is asking residents to weigh in on a food hub planning project.

The Connecticut departments of Agriculture and Administrative Services are seeking public input on a master plan for the redevelopment of the Hartford Regional Market. They have posted an online survey at www.CTGrown.gov and are collecting feedback through Nov. 24th.

For six decades the The Hartford Regional Market has served the state and the region as a critical food and farm products hub. Needless to say the infrastructure needs some TLC. According to Agriculture Commissioner Steven K. Reviczky. “The time is ripe to not just repair but revolutionize the facility so it may serve current and future needs of our dynamic farm and food system and expand its contributions to the area’s economy and workforce.”

As the largest perishable food distribution center between Boston and New York, the 32-acre state-owned facility plays a significant role in local and regional food security. Along with 230,386 square feet of aggregation, processing, and distribution space and an active railroad spur, it houses Connecticut’s only wholesale farmers’ market—a 144-stall, open-air, year-round public marketplace that attracts tens of thousands of customers each year—and provides 450 jobs and $165 million in annual gross sales to the state’s economy.

Market Ventures, Inc. out of Portland, Maine has been hired to develop the master plan with a team of local sub-consultants. Market Ventures is considered the country’s most experienced planner of public and farmers’ market facilities.

Among ideas being considered as part of the plan is creation of a year-round, indoor public market facility to complement the existing outdoor farmers’ market. The indoor market would provide stall space for independent, locally owned farms and other businesses to sell a diversity of fresh and prepared foods. With an emphasis on Connecticut Grown products, the market could supplement with goods from surrounding states to provide a comprehensive selection.

Take the survey. It’s available in both English and Spanish and can be accessed from the Department of Agriculture’s website, www.CTGrown.gov, under Featured Links.