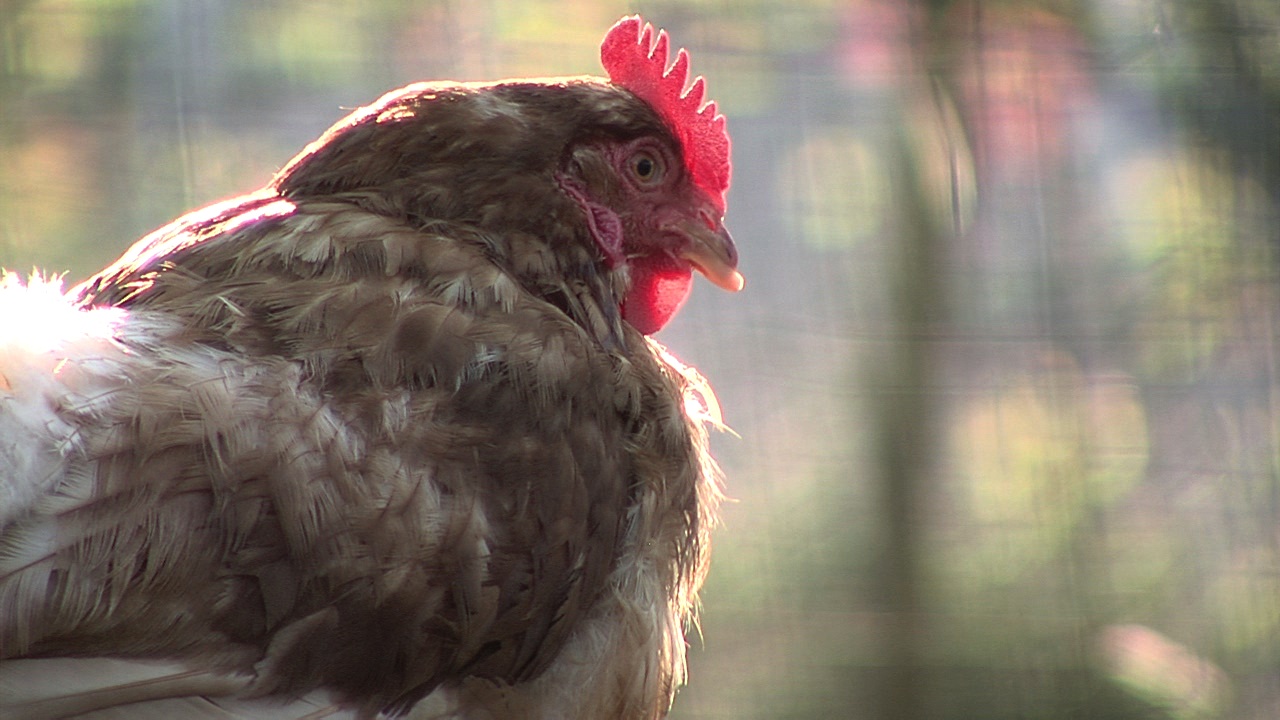 There’s been a lot of discussion lately about The Food Safety Modernization Act of 2009, HR 875. The impact of this bill as it is currently written would be disastrous for small farms.

There is no language in the bill that would regulate, penalize, or shut down backyard gardens. HOWEVER, private residences may not be specifically included, they also are not specifically excluded. Basically, that leaves the door open to future regulation of backyard gardens.
Also, take for example the proposed livestock tracking system. The proposal requires all farms and ranches where animals are raised to be registered in a federal database under the National Animal Identification System for existing disease control programs. AGAIN, private residences are not specifically included, but they also are not specifically excluded. This leaves the door open for regulation of anyone who owns even one livestock animal.

The costs of these new regulations on small farmers would be astronomical, putting many of them out of business. So essentially the bill winds up supporting big agri-business who can afford to absorb the costs. Big agri-business is the problem with food safety, not the small organic farmer or home-grower. Not to mention that if you’re not a farmer, but say have some chickens or grow your own vegetables, you also could be responsible to meet these regulations and to absorb the cost.

On another note, I am always suspicious of competing interests. The bill was proposed by Rosa DeLauro (D-CT) whose husband works for Monsanto. ‘Nuff said. Big agri-business has its hands all over this. The opinion piece on Gardener to Farmer said it best: “In trying to regulate these huge entities, whose behavior is absolutely appalling, we are giving them the keys to the kingdom.”

The Farm-to-Consumer Legal Defense Fund, opposes the bill, stating, “The burdensome requirements the bill imposes on small farms and the intrusive federal control it creates over small farm operations threaten the future viability of sustainable agriculture and the local food movement.”

I’m all for food safety, but there has to be a better way!

If you’d like to read the entire bill visit Open Congress, a site that lets you track bills, legislators, and leave comments. There’s even a link at the end that helps you automatically send feedback to your elected officials and local newspapers.

Read the bill. What do you think?